[at096] Three Hundred And Thirty Six 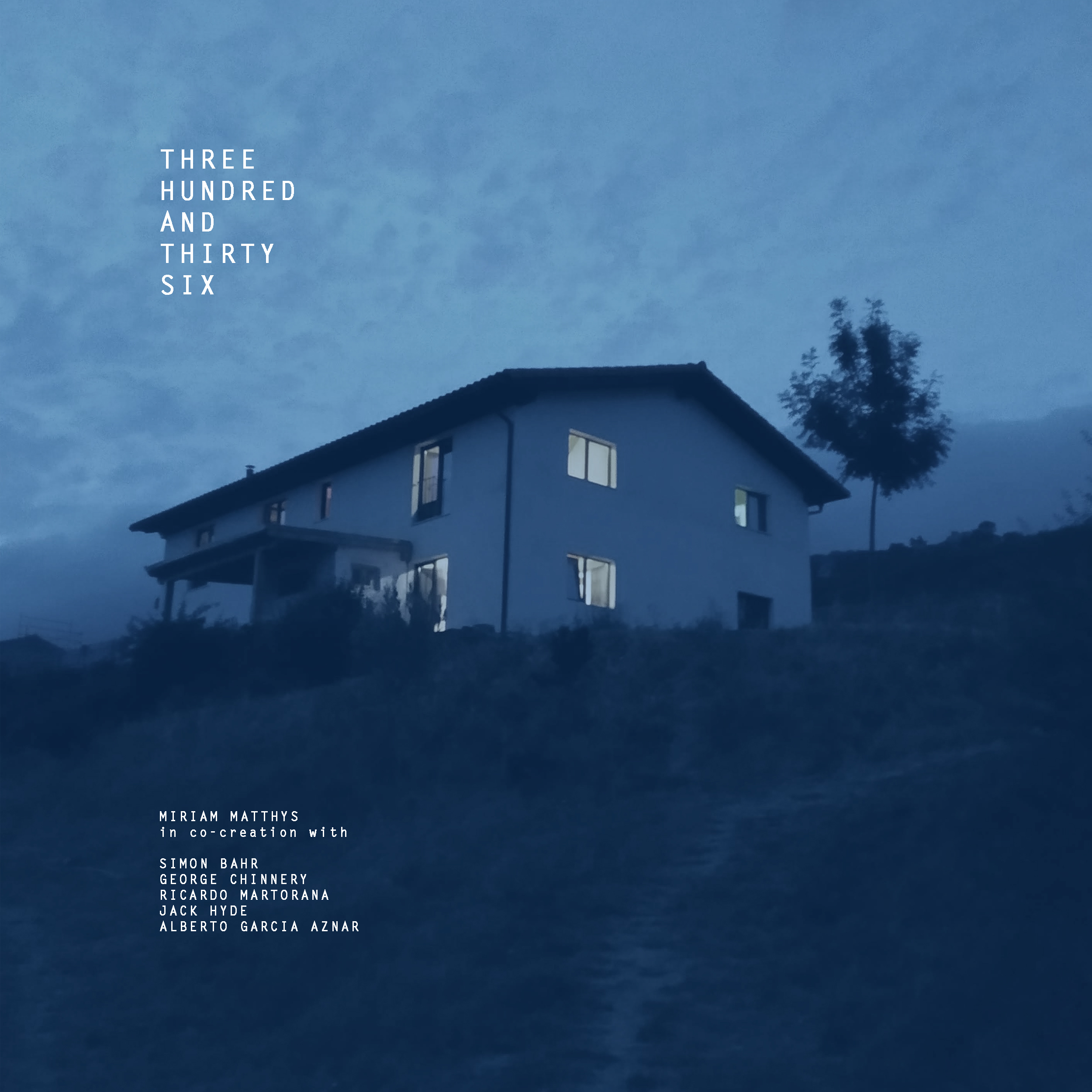 [at096] Three Hundred And Thirty Six

This release, presents the outcome of the process and culmination of a concert held the final day of the Ur Tanta Summer Camp 2019. The work was developed by a small group formed by Miriam Matthys, Simon Bahr, George Chinnery, Ricardo Martorana, Jack Hyde and Alberto Garcia Aznar. Through their own words, this project is explained:

At the heart of the composition was a process, born out of a desire to find a collective and inclusive methodology, to create a group concert that truly everyone was a part of. The final score was a culmination of the community we formed during the residency, and a document of our incredible time spent together at the Ur Tanta Summer Camp.

To achieve this, all participants were invited to plot the course of one day at Ur Tanta, on a graph, on which the X axis represented the 24 hours of the day, with the parameter of the Y remaining undefined, and open to the interpretation of the individual. After all graphs had been completed, we collated an average and plotted a single trajectory of our collective experience. This line formed the basis of the composition.

The group, through self selection, was subdivided into three sonic categories, and in this way an orchestra of Voices (singing and vocalization), Field Recordings/ Sounding Objects and Electric/ Acoustic Instruments was created. Informed by the dynamics of the graph and a sensitivity to the unfolding narrative and rhythms of the day, Miriam Matthys composed an arrangement of three atmospheres. Beginning outside, the first movement represents ‘Sounds surrounding the house’ before progressing into ‘Sounds within the house" and ending with the ‘Sounds of the people’, in which George Chinnery, together with Emma Camell read a specially composed poem.

The resulting concert was a three-part work in which the main composition ‘Three Hundred and Thirty-Six’ was preceded by ‘Opening’, a spontaneous composition, emerging naturally from a warm-up and succeeded by ‘Closing’, another spontaneous improvisation, just because we couldn't get enough of playing together!

The full composition has been released as an album on the Audiotalaia Digital Catalogue. That contains a preliminary improvisation ‘Opening’ and a final jam session ‘Closing’ as well as the whole composed and performed piece ‘Three Hundred and Thirty-Six’ worked out by all members of the Ur Tanta Summer Camp.